Database of the Month: The Illustrated London News Historical Archive, 1842–2003 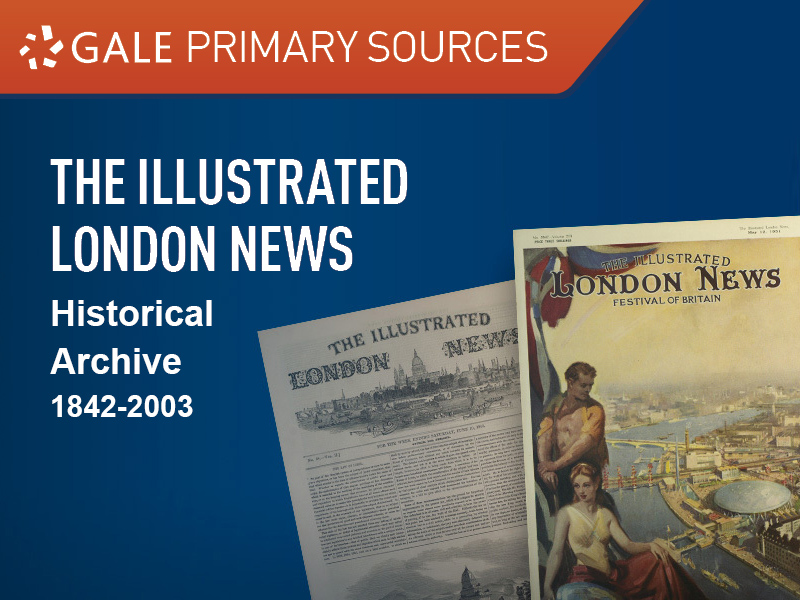 “AN UNPARALLELED WINDOW TO THE PAST AROUND THE WORLD”

The Illustrated London News was the world's first pictorial weekly newspaper which appeared first on Saturday 14 May 1842. It was also the first periodical to make extensive use of woodcuts and engravings and the first to use photographs. At first its illustrations focused mainly on English social life. Later, it broadened its scope to embrace general news and the arts and began to send its artists all over the world to record events as they occurred. In 1912 it became the first periodical using rotogravure to publish an integrated picture and text section. (Britannica, T. Editors of Encyclopaedia (2017, December 27). Illustrated London News. Encyclopedia Britannica. https://www.britannica.com/topic/Illustrated-London-News)

This Historical Archive covers from the initial launching of the newspaper in 1842 to its last issue in 2003. Containing over 260,000 full color pages, fully searchable and browseable with new, high-quality digital imaging. The Illustrated London News Historical Archive 1842-2003 provides users with unprecedented access to the entire run of this unique historical record (Read More).

Let's take a look at a selection of engravings related to Macau from the archive.