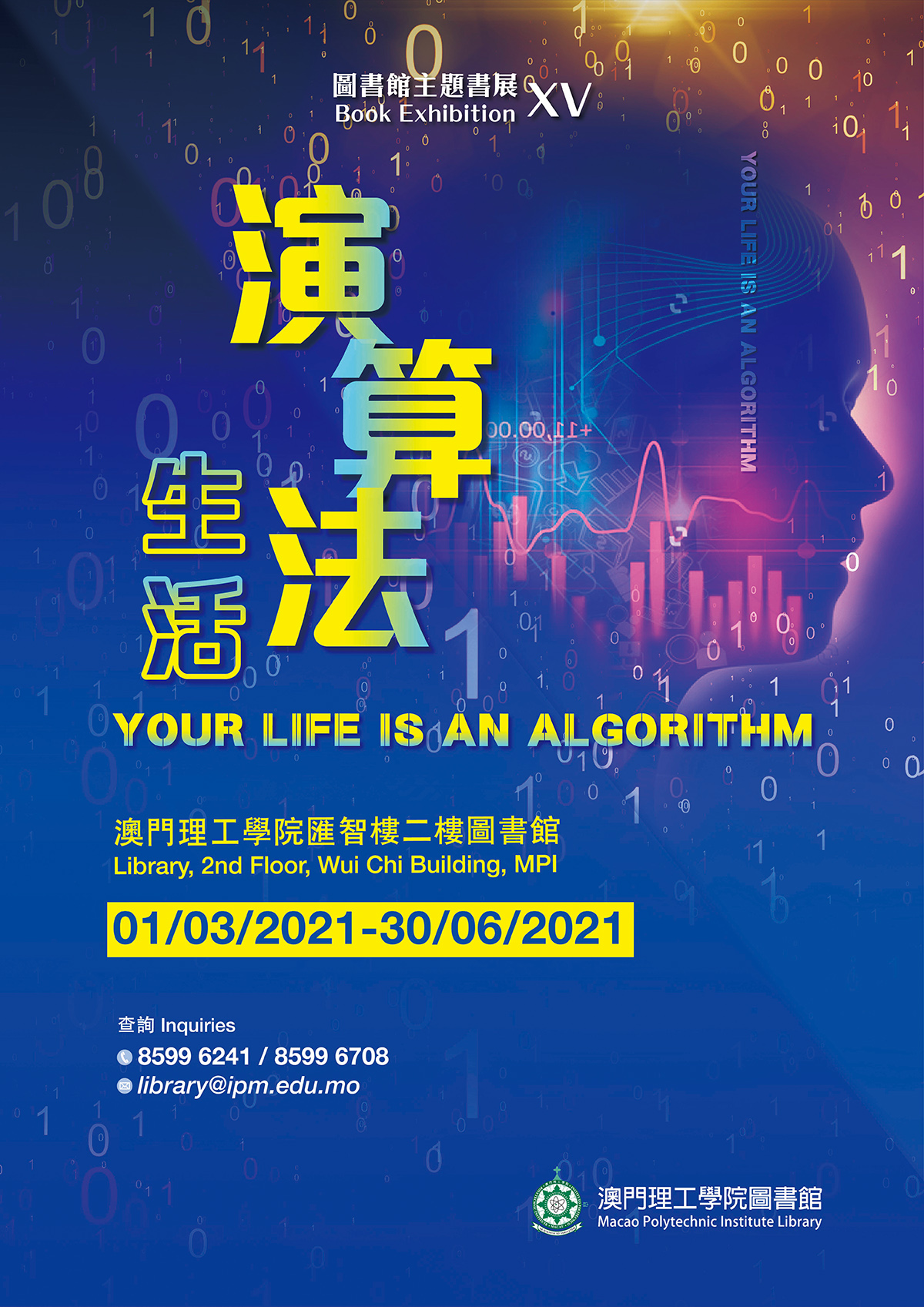 YOUR LIFE IS AN ALGORITHM

The original meaning of "Algorithm" is derived from the name of Muḥammad ibn Mūsā al-Khwārizmī, (born c. 780 —died c. 850), a Muslim mathematician and astronomer whose major works introduced Hindu-Arabic numerals and the concepts of algebra into European mathematics. In the 12th century al-Khwārizmī introduced Hindu-Arabic numerals and their arithmetic to the West. It is preserved only in a Latin translation, Algoritmi de numero Indorum ("Al-Khwārizmī Concerning the Hindu Art of Reckoning"). From the name of the author, rendered in Latin as Algoritmi, originated the term algorithm. ("Al-Khwārizmī." Encyclopædia Britannica, Encyclopædia Britannica, Inc., 2020, www.britannica.com/biography/al-Khwarizmi)

An algorithm is a step-by-step procedure for solving a problem (as finding the greatest common divisor) or accomplishing a goal that uses a limited number of steps and that often repeats sets of steps. One good example is a recipe. When bakers follow a recipe to make a cake, they end up with cake. At this time, the "recipe" can be said to be the algorithm for cooking. If you follow that recipe precisely, time after time your cake will taste the same. But deviate from that recipe, even a little, and what emerges from the oven may disappoint your taste buds. In mathematics and computer science, an algorithm is often used for calculation, data processing and automatic reasoning.

Today, algorithms have been entered our lives pervasively. Algorithms are everywhere in computers. They determine the news you see, what search results you get, how computers learn, plan optimum routes for vehicle navigation system, autonomous driving and what gets recommended to you on Netflix or Amazon.

Algorithms provide us with real-time and relevant results by analyzing large amounts of data, and can help us decide what is most beneficial. We have this notion of algorithms as being rational, infallible decision-makers. But the evidence suggests that they are prone to the same kinds of issues we see with human decision-making because we feed these algorithms lots of data and let the system analyze the data and find patterns in there. If there are biases in the data it is because of biases in past decisions made by humans, then it is easy for algorithm to provide a misleading decision or data. Bias in online ads, bias in facial recognition technology and bias in online recruitment tools are the examples of algorithmic biases.

In short, society couldn’t function as-is without algorithms. Algorithms tell us how to think and are changing and influencing our decisions. With this trend, it is not difficult to imagine that one day we will unconsciously hand over decision-making power and control power to machine algorithms. As we lean on them to run more things, such as artificial intelligence, machine learning, deep learning and neural networks, it becomes more important for us to learn what they are and what they do. In this book exhibition, we bring you information about the concepts of data structures, core principles of algorithm, design and its applications. Hope you find useful and insightful.

What is an Algorithm?